The system was used at VJ London and tour dates supporting Arthur Brown in Morecambe and London by taking an audio signal from a mixing desk into a laptop and sending control signals via OSC from Duration to evolve the patterns over time in a controlled way. The patterns are based upon Peter J Lu's research on the correlations between quasicrystals and girih tilework in the Middle East.

Images below are from a performance at VJ London taken by Terry Payman: 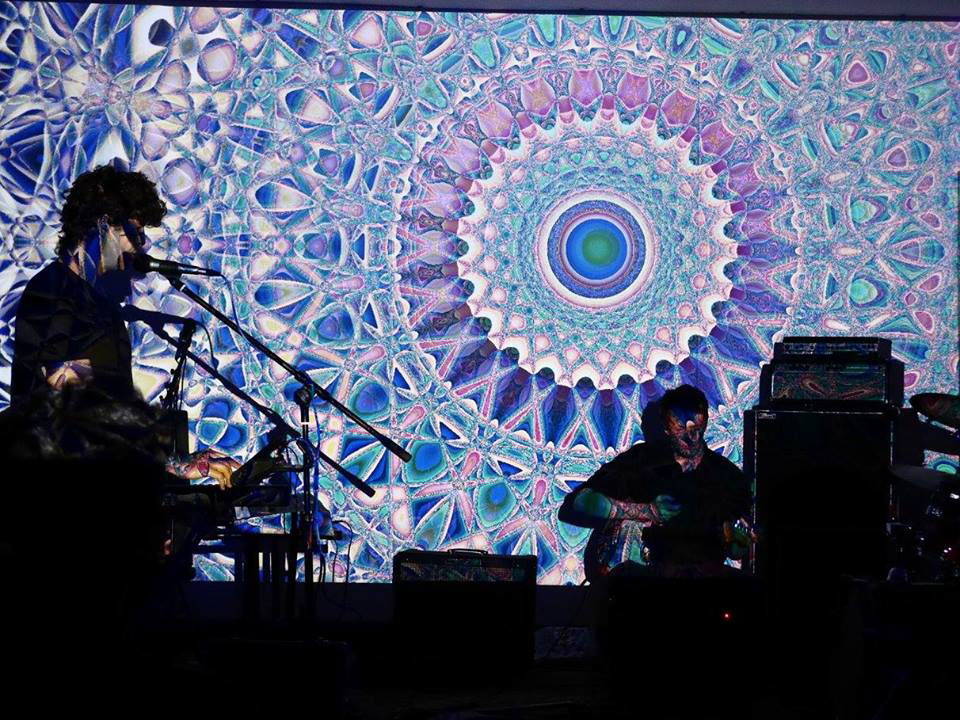 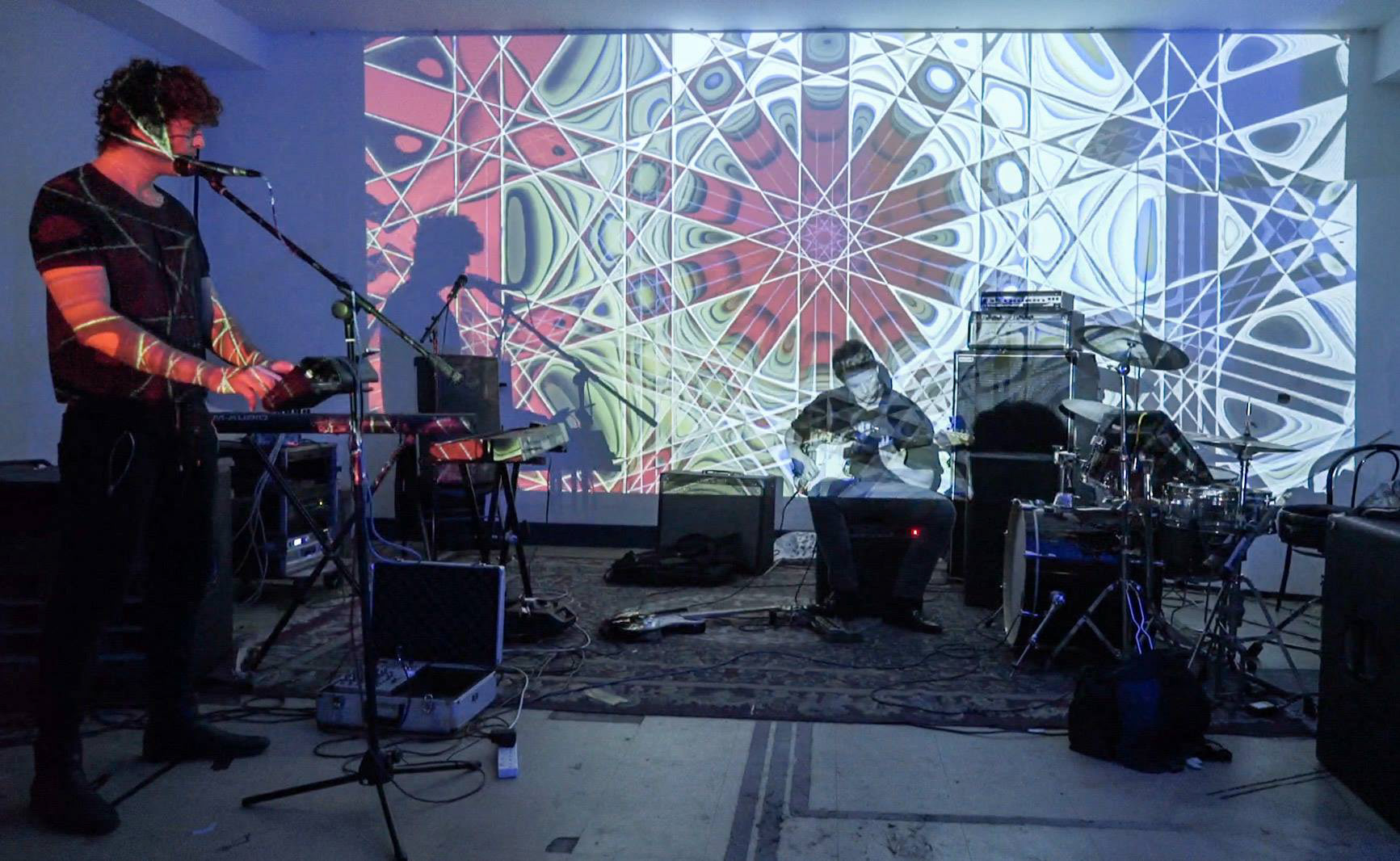 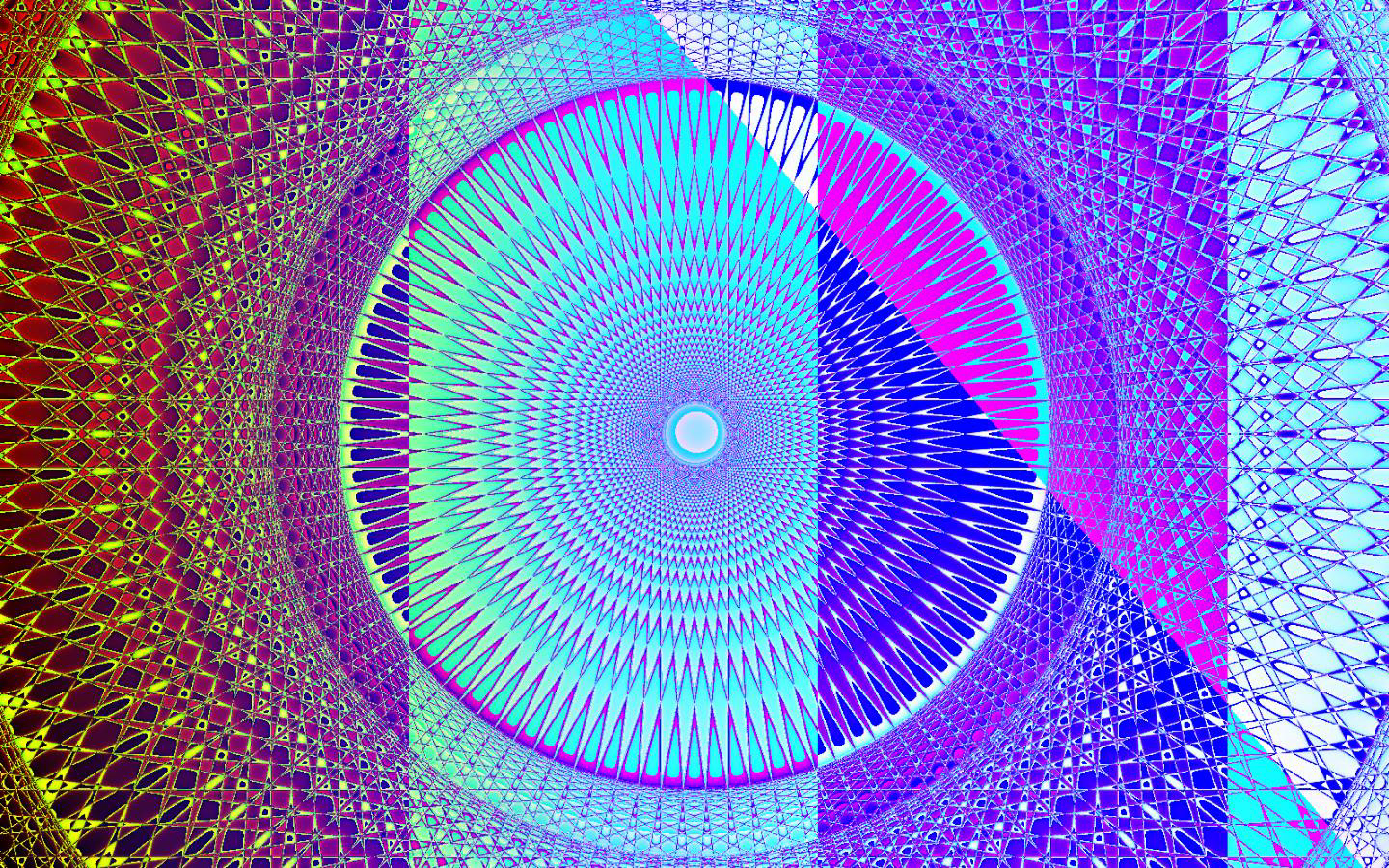 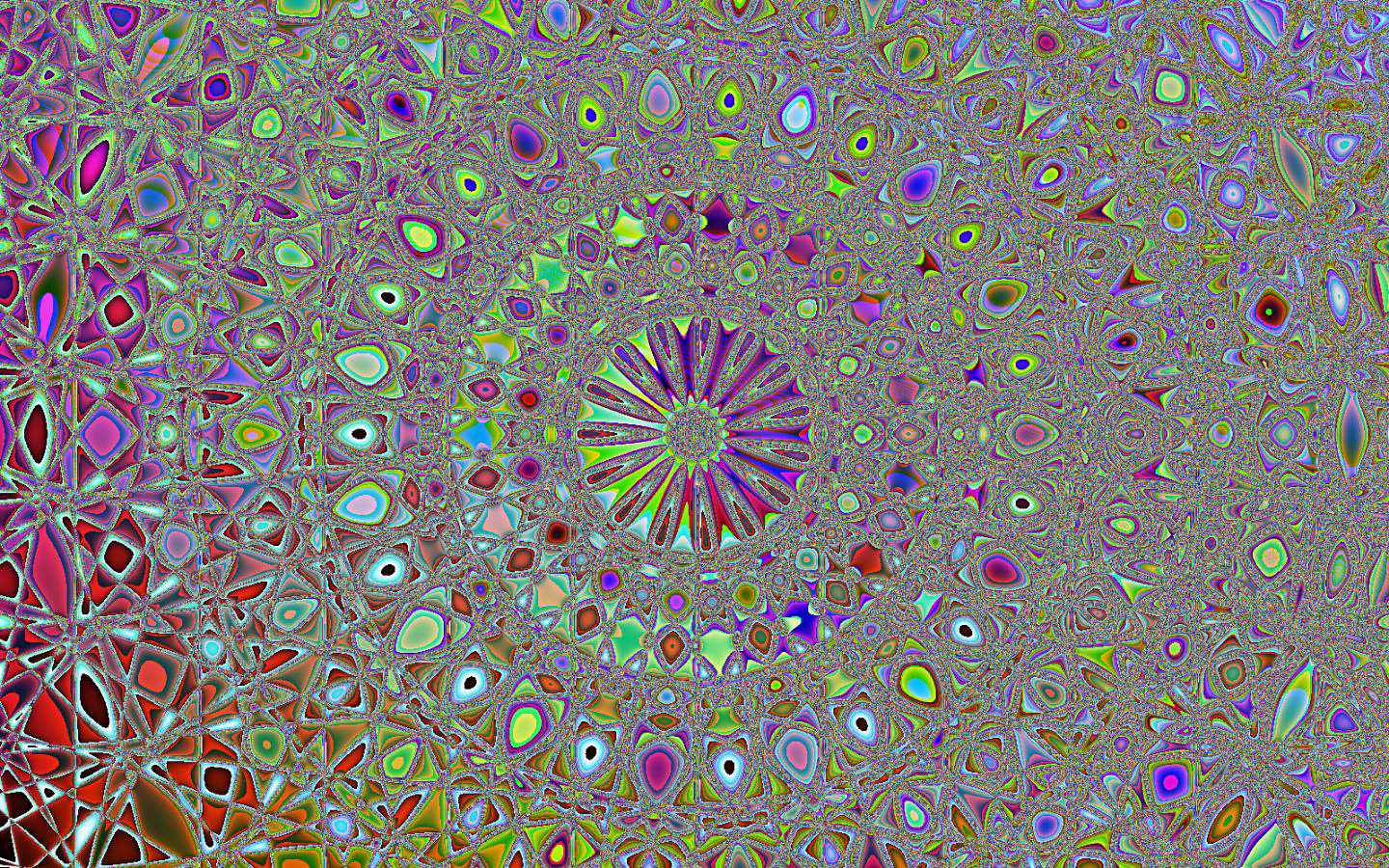